Our recent fitting out of the shutters for Big Brother 2016! 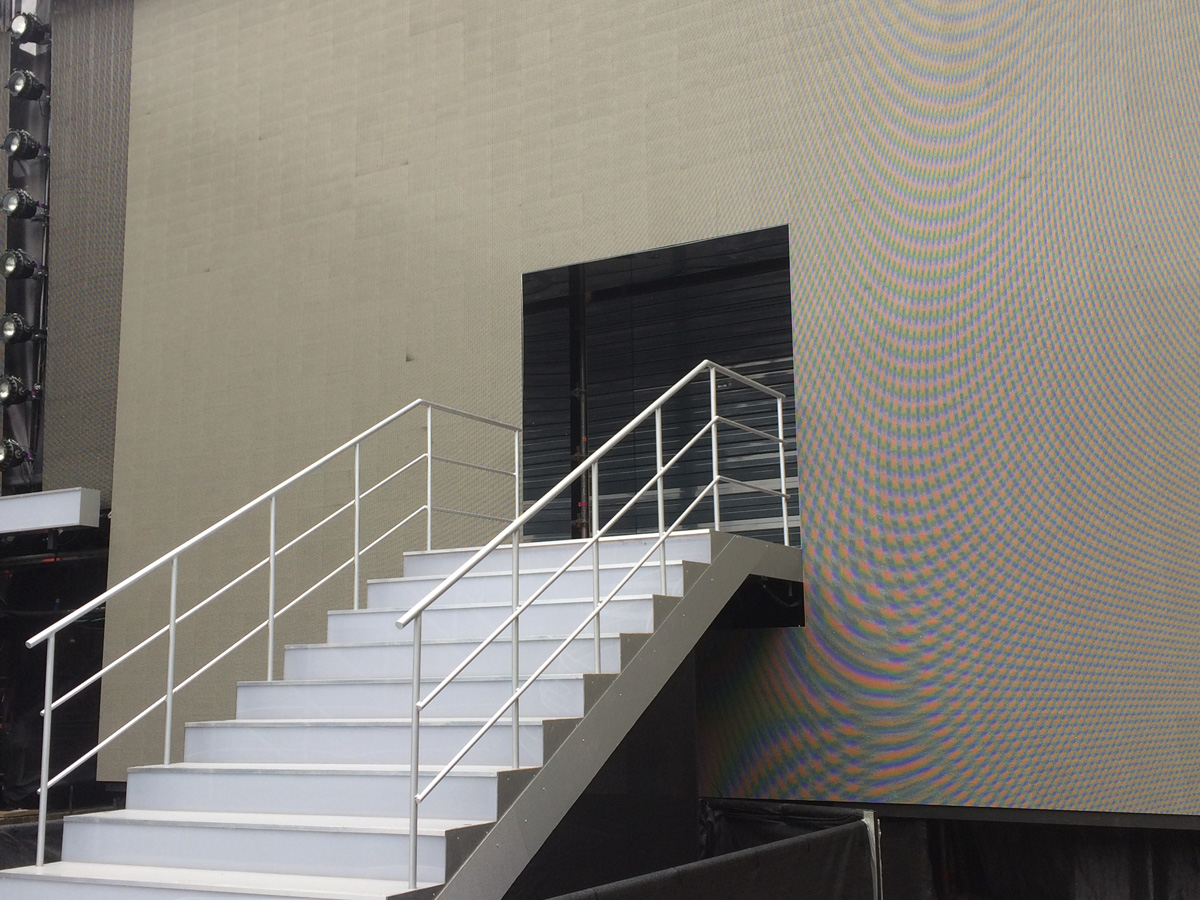 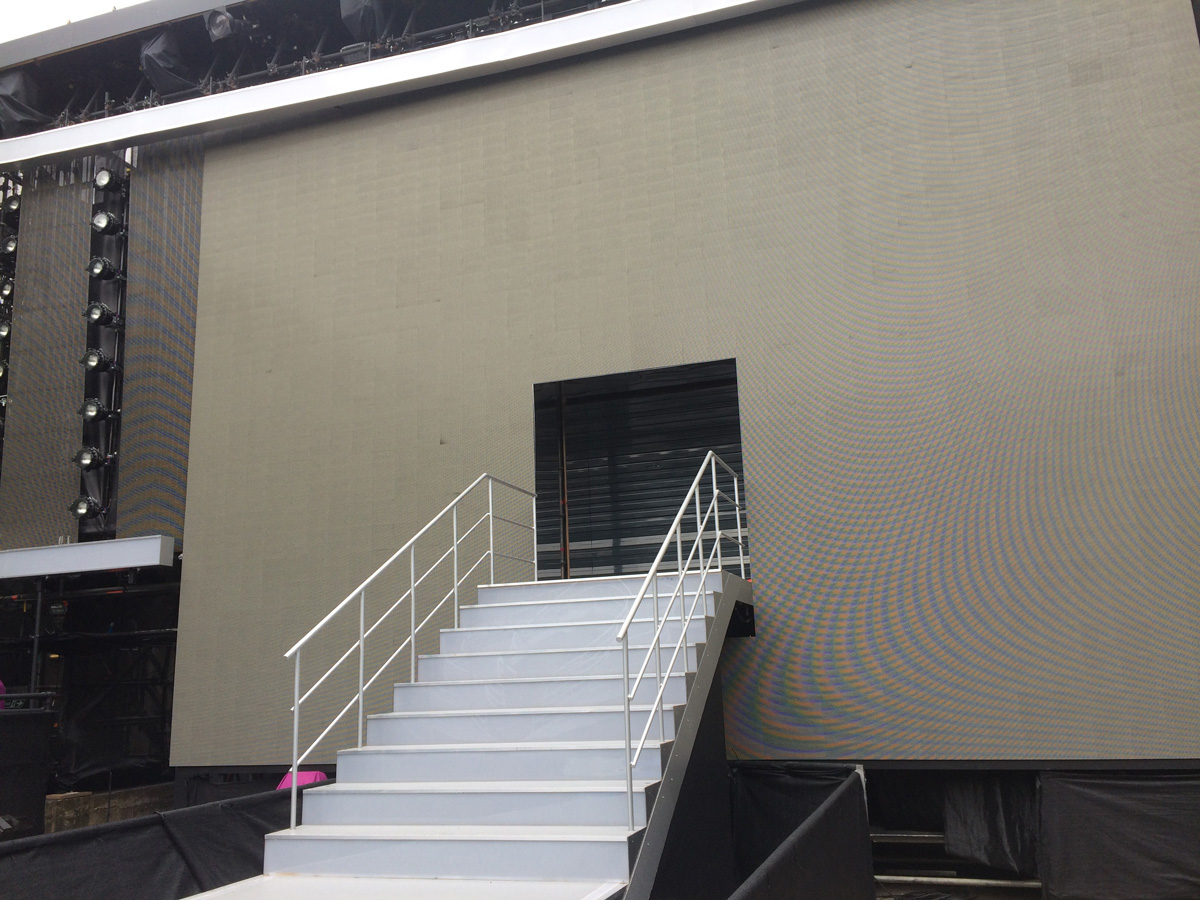 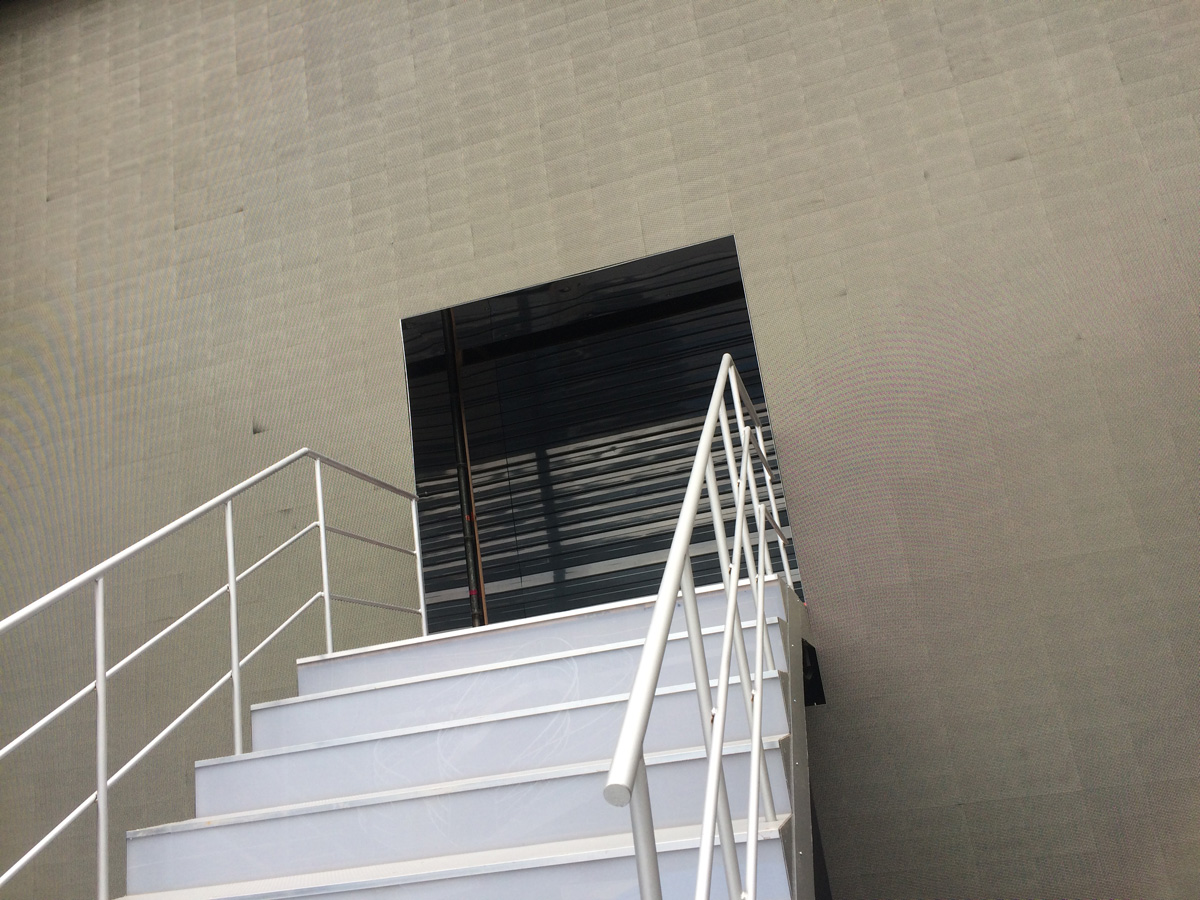 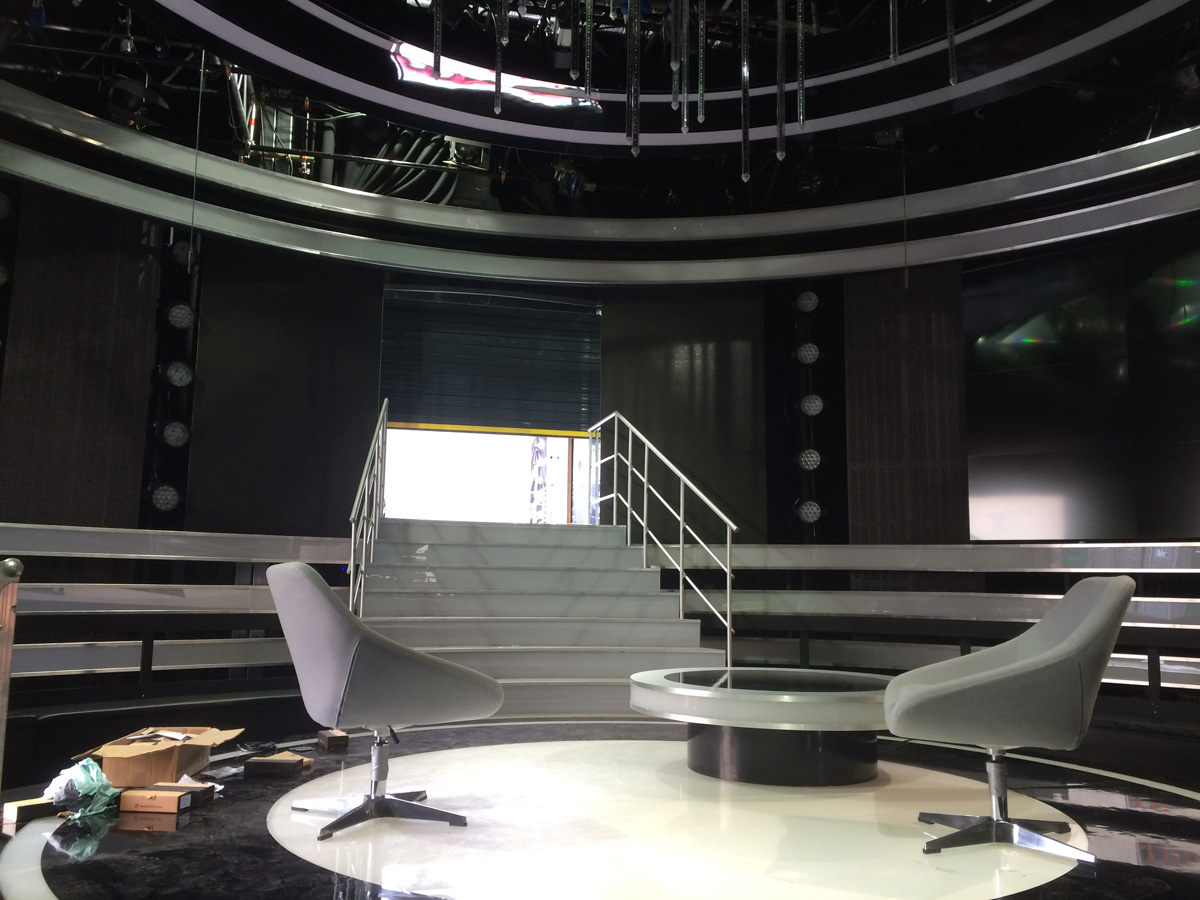 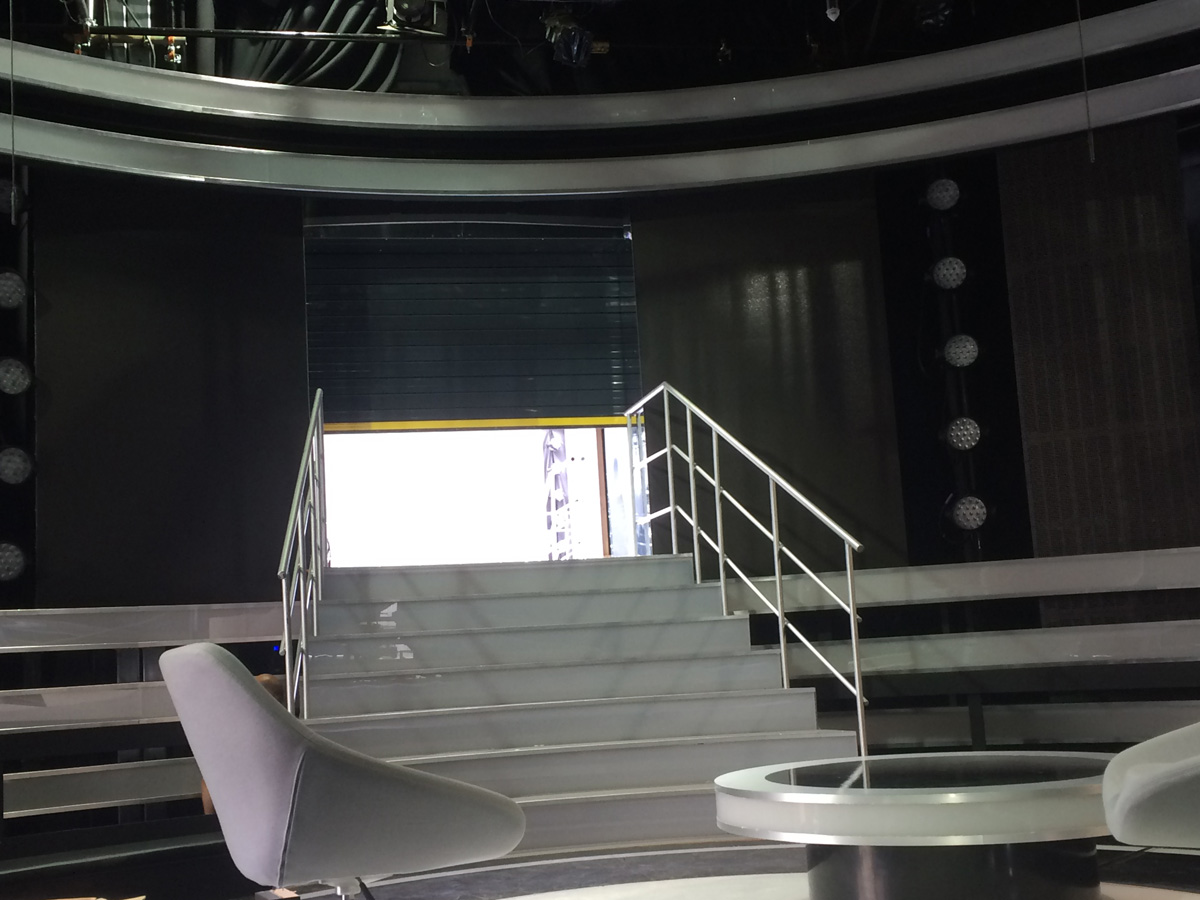 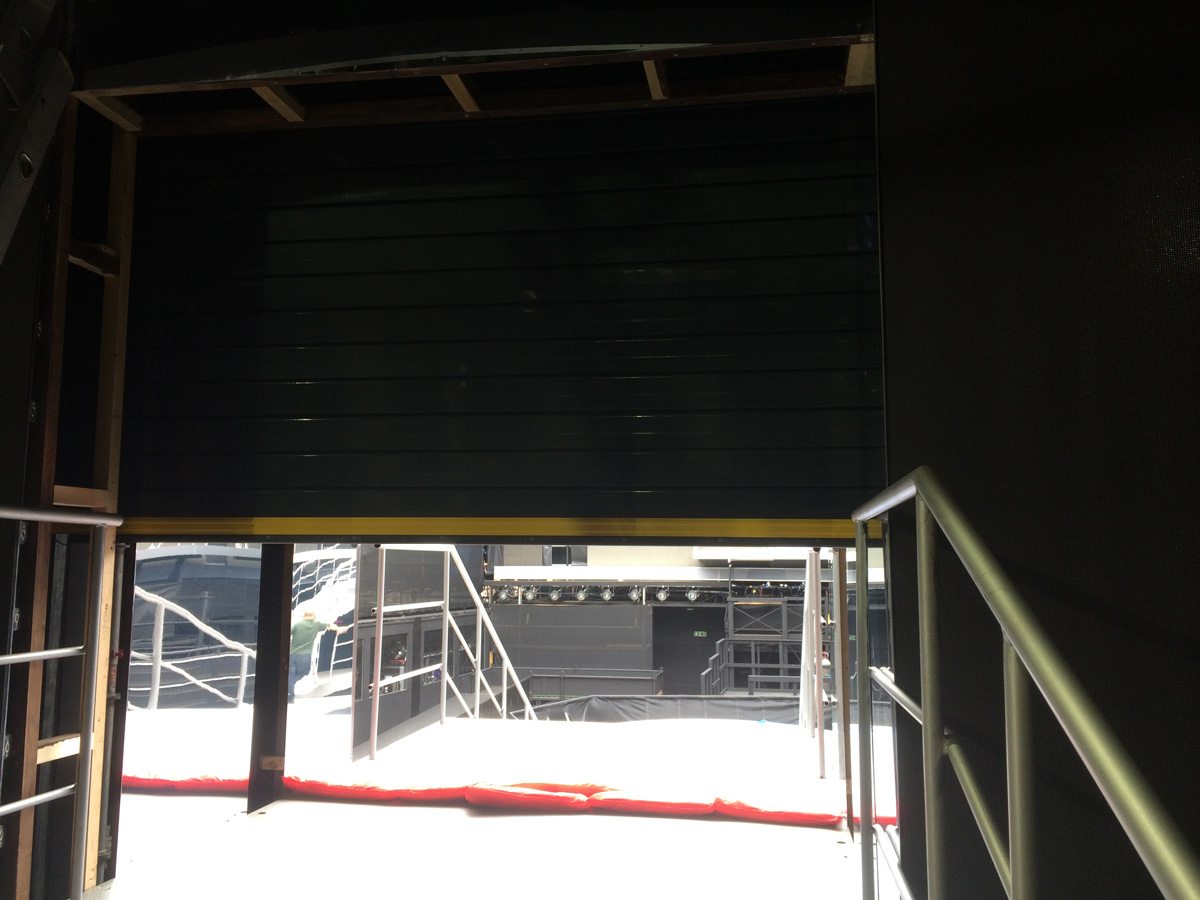 The rollershutters close on Big Brother.

We have also had great pleasure in supplying 1 x powder coated white retractable gate to be used in an office scene in the movie "Mission Impossible 5", being released at the end of July and starring Tom Cruise. This movie being filmed at Warner Brothers Studios Leavesden, Hertfordshire, England. We also provided a roller shutter for the movie "Hunters Prayer" this year that was filmed in Harrogate!
Recent Work

View all posts by: Westwood

This website uses cookies to improve your experience while you navigate through the website. Out of these, the cookies that are categorized as necessary are stored on your browser as they are essential for the working of basic functionalities of the website. We also use third-party cookies that help us analyze and understand how you use this website. These cookies will be stored in your browser only with your consent. You also have the option to opt-out of these cookies. But opting out of some of these cookies may affect your browsing experience.
Necessary Always Enabled
Necessary cookies are absolutely essential for the website to function properly. This category only includes cookies that ensures basic functionalities and security features of the website. These cookies do not store any personal information.
Non-necessary
Any cookies that may not be particularly necessary for the website to function and is used specifically to collect user personal data via analytics, ads, other embedded contents are termed as non-necessary cookies. It is mandatory to procure user consent prior to running these cookies on your website.
SAVE & ACCEPT
Get a Free Quote